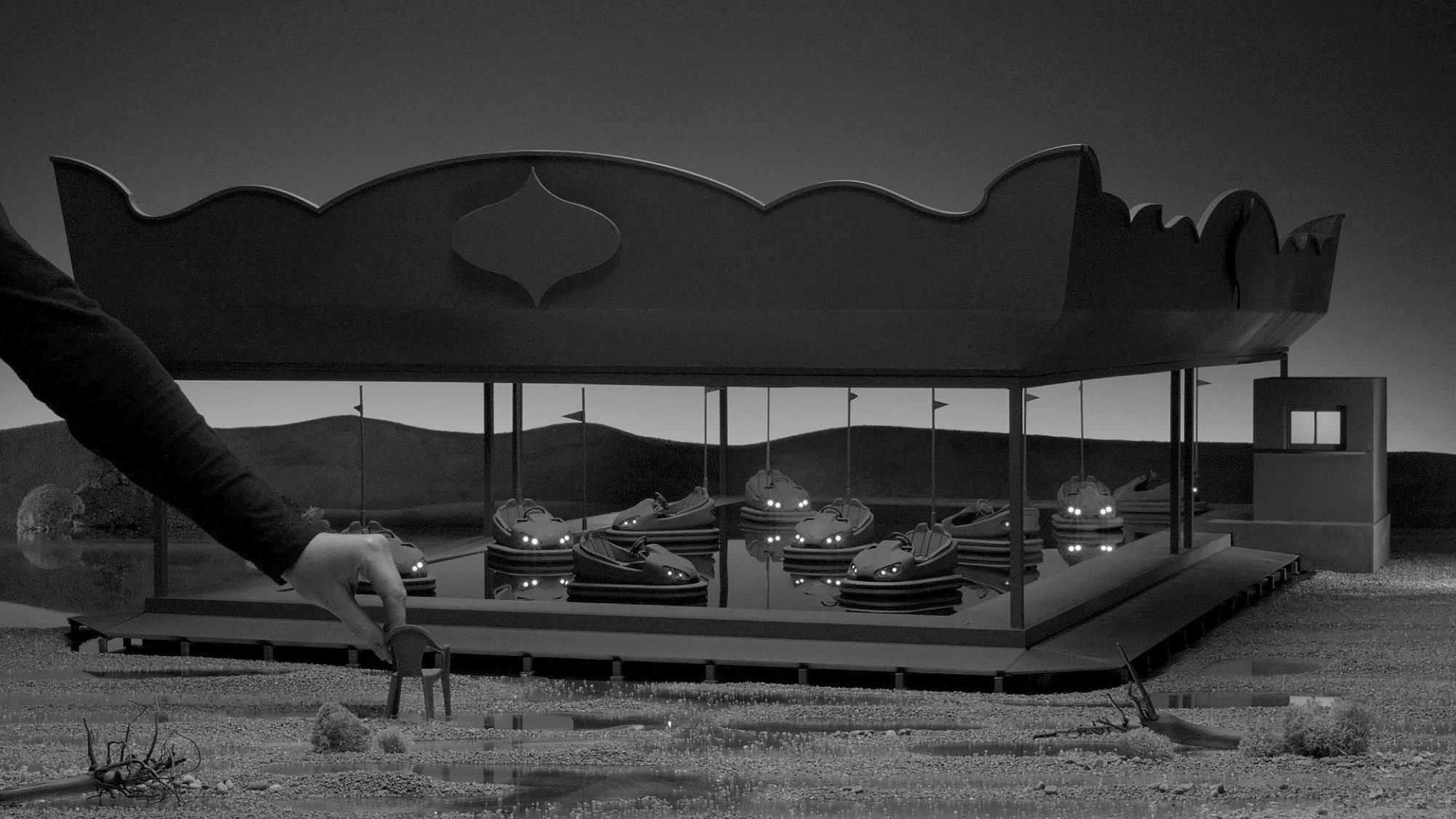 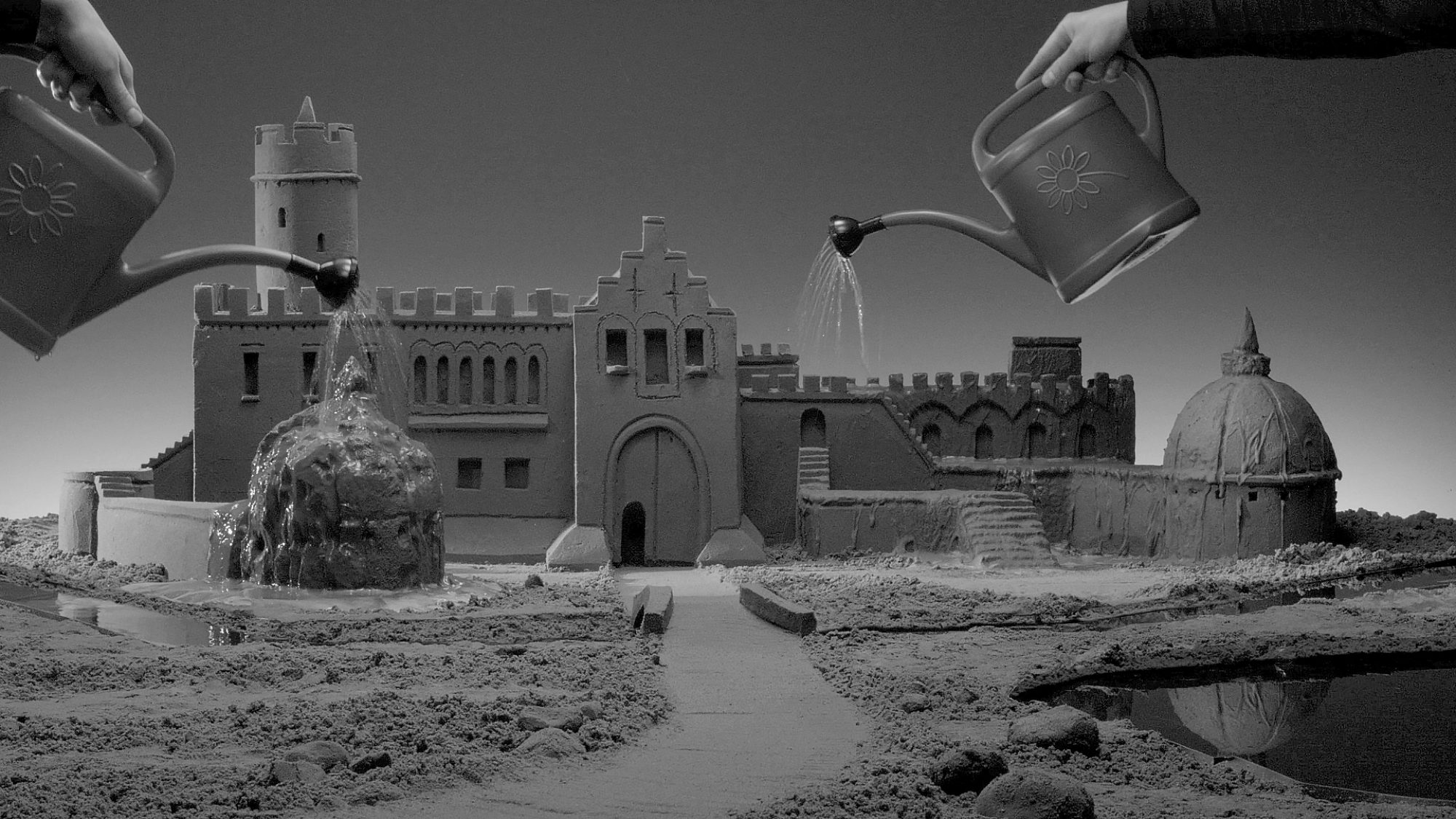 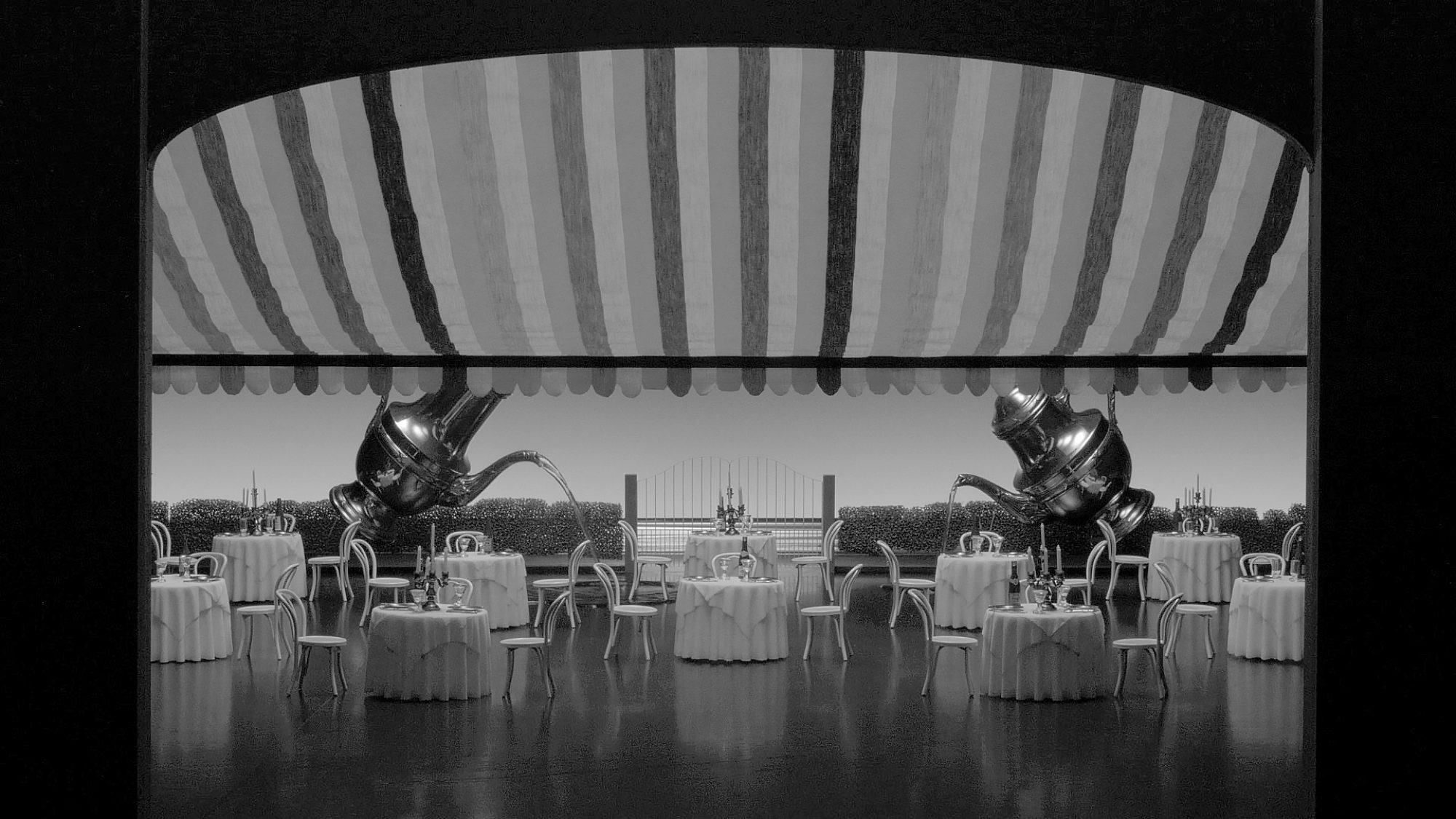 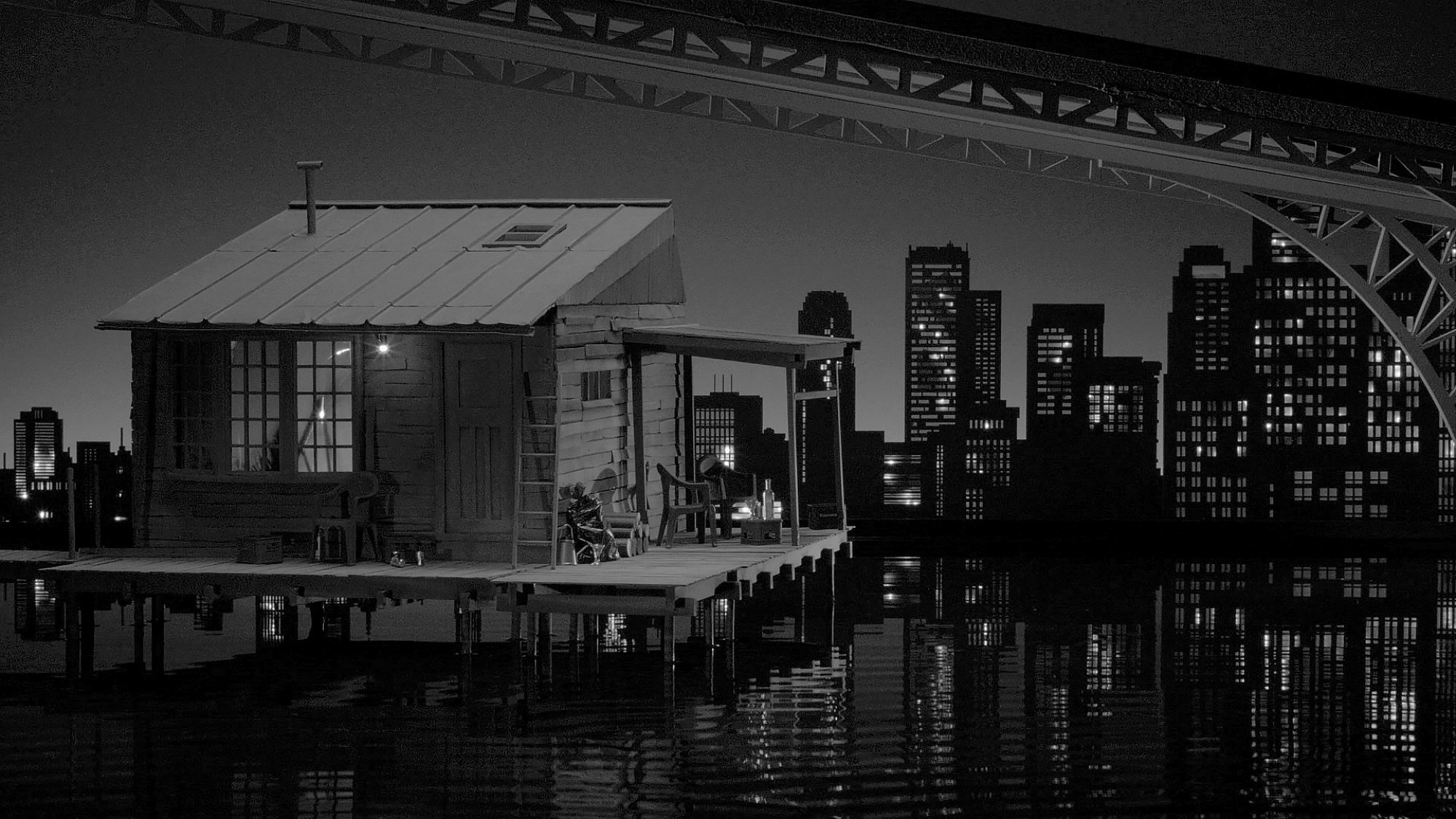 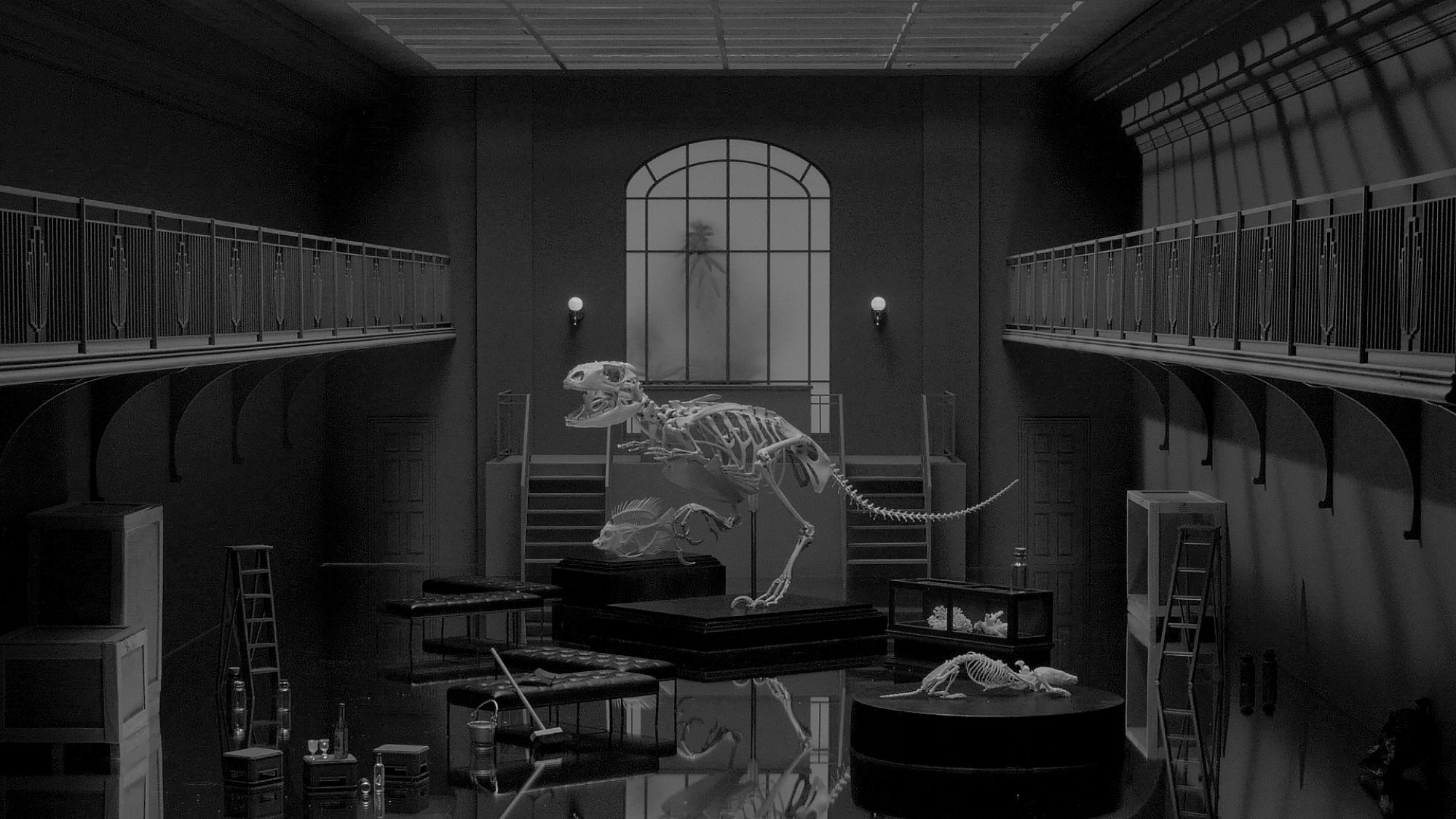 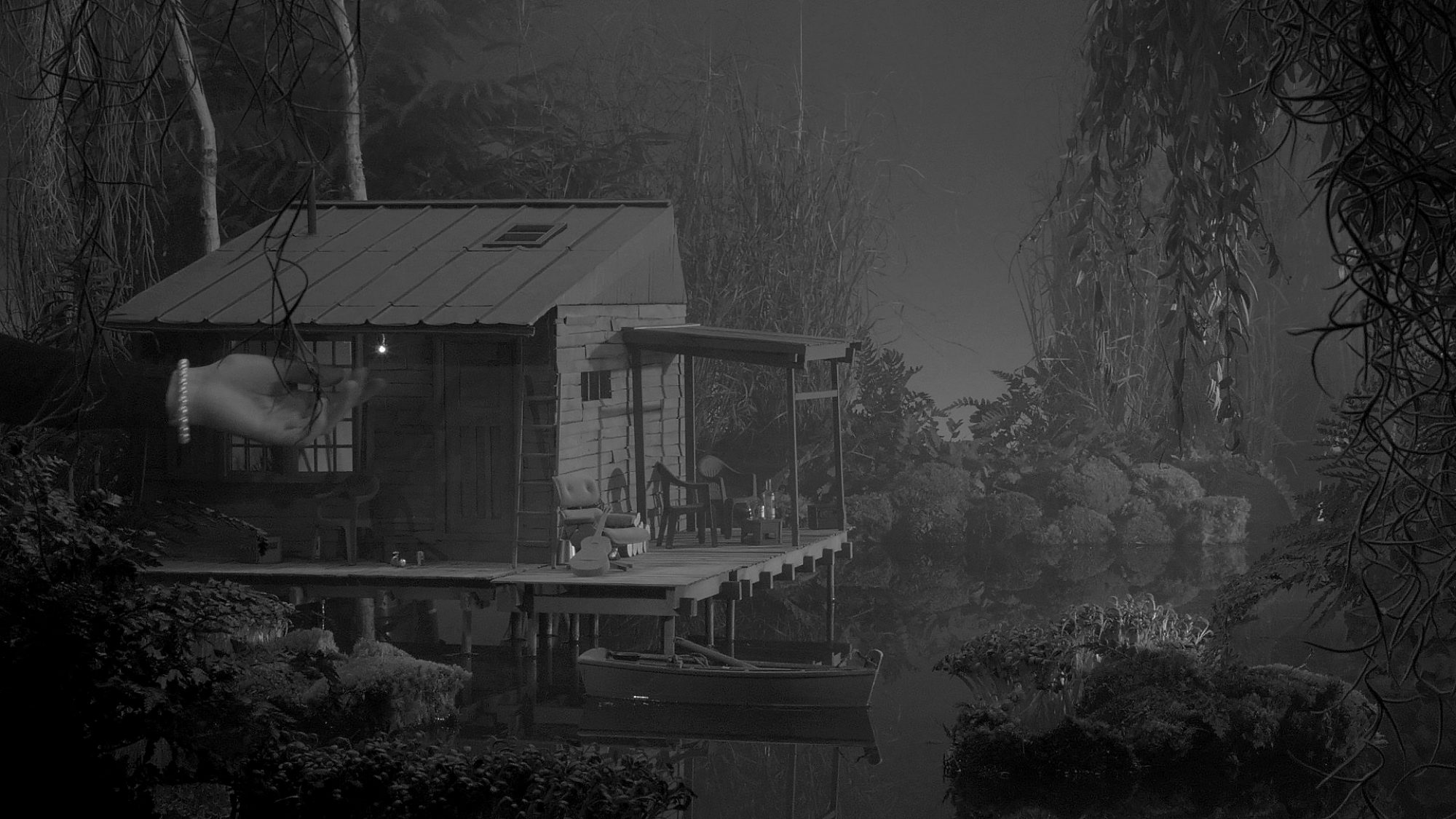 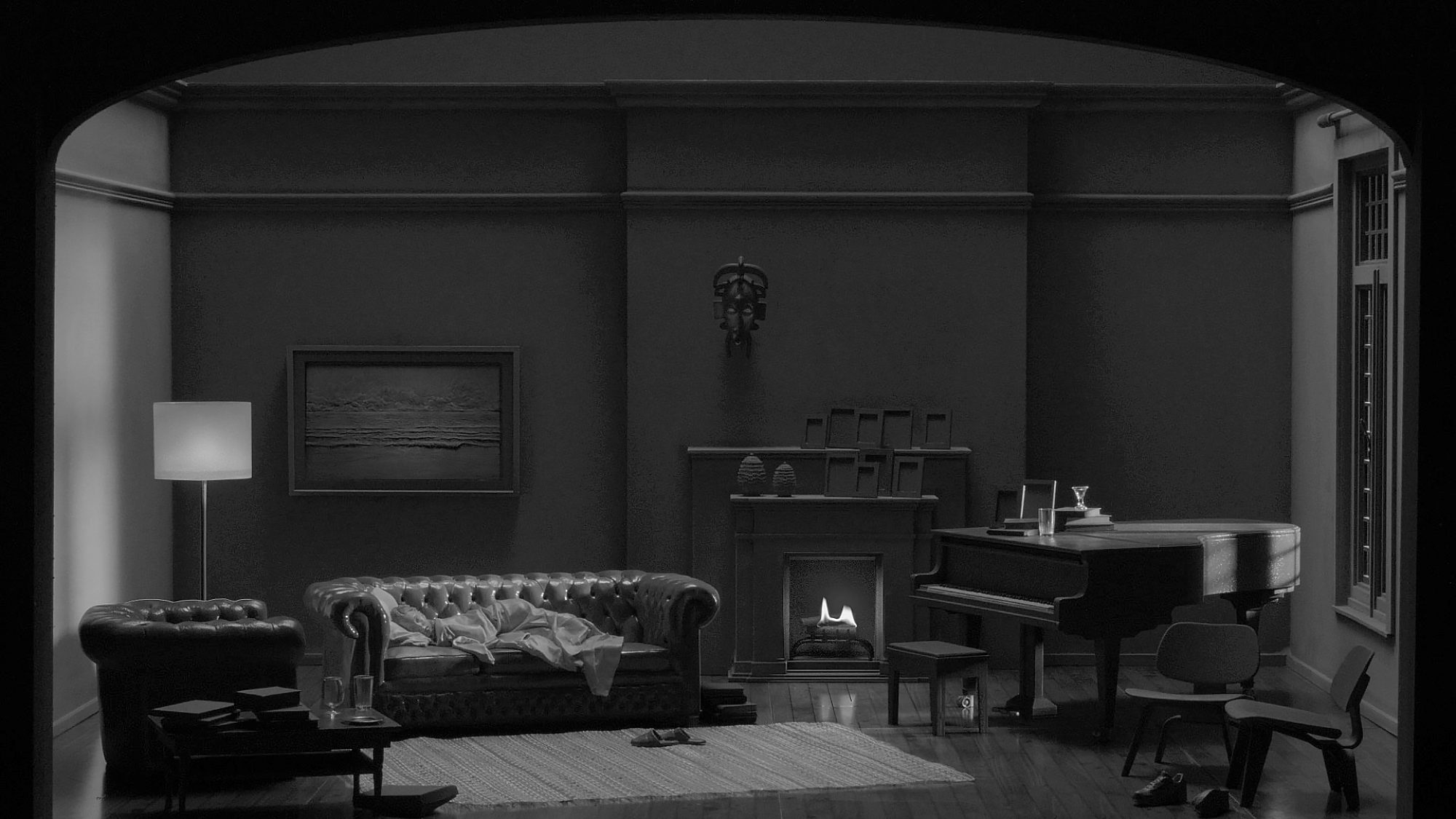 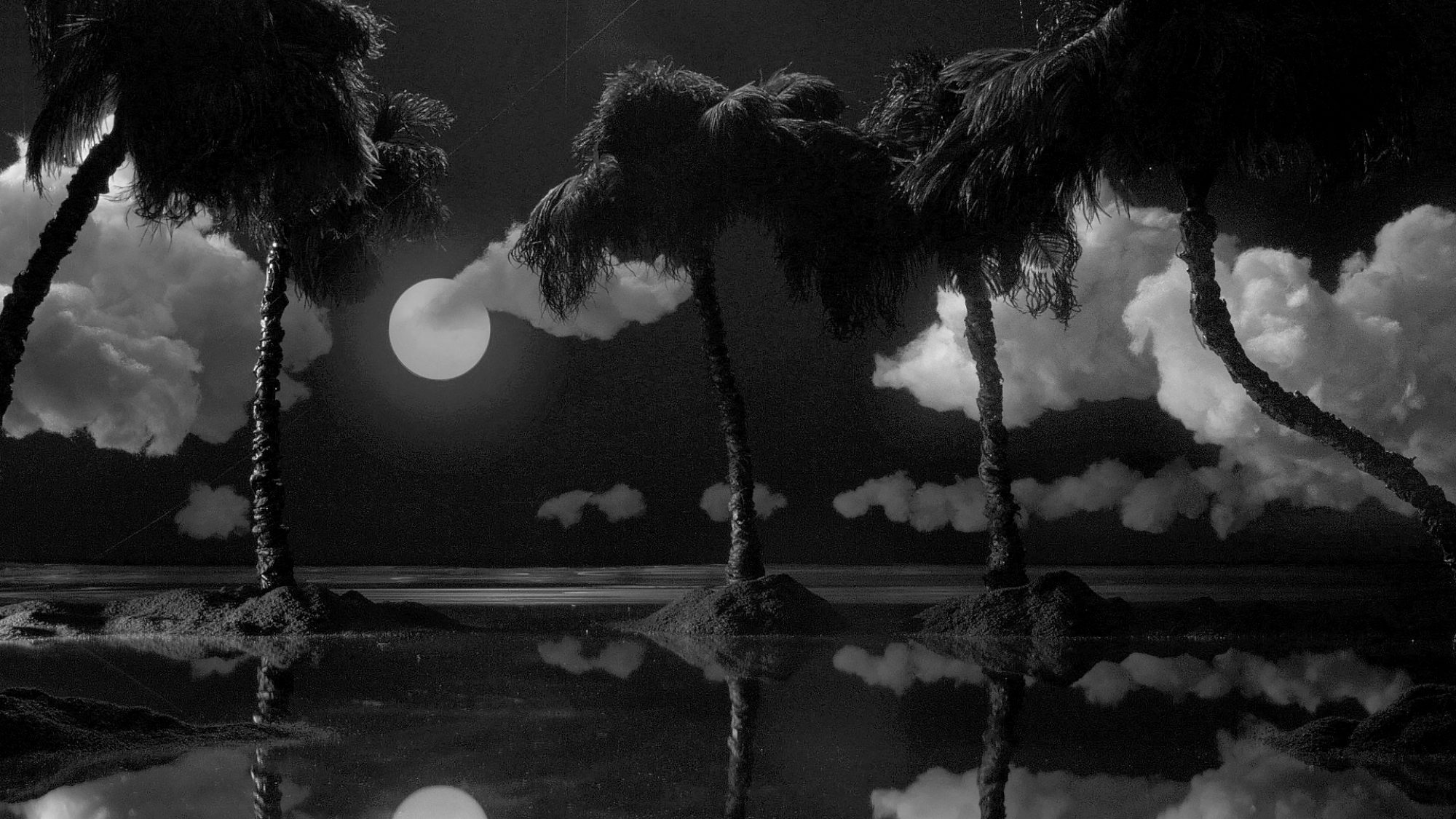 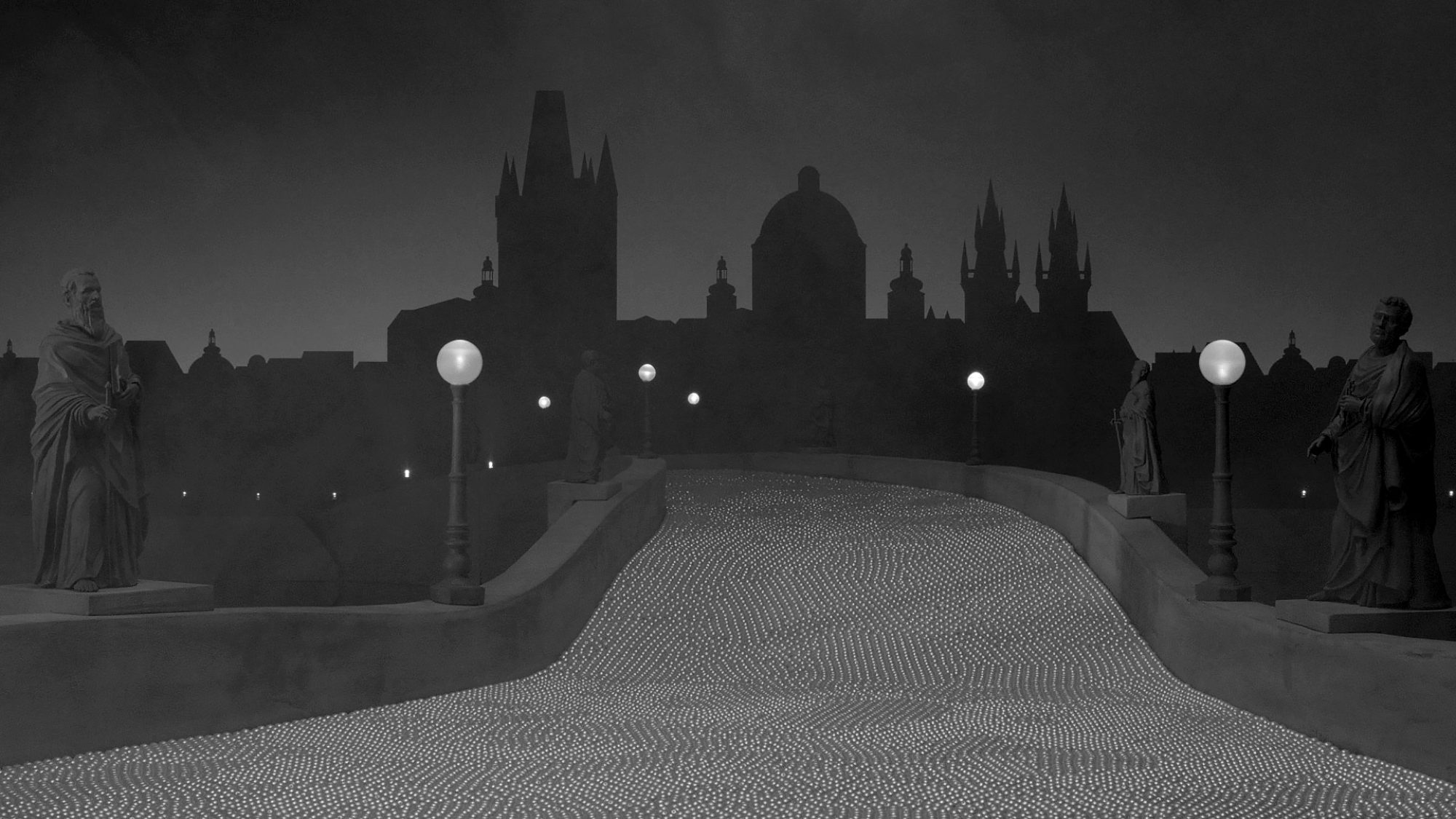 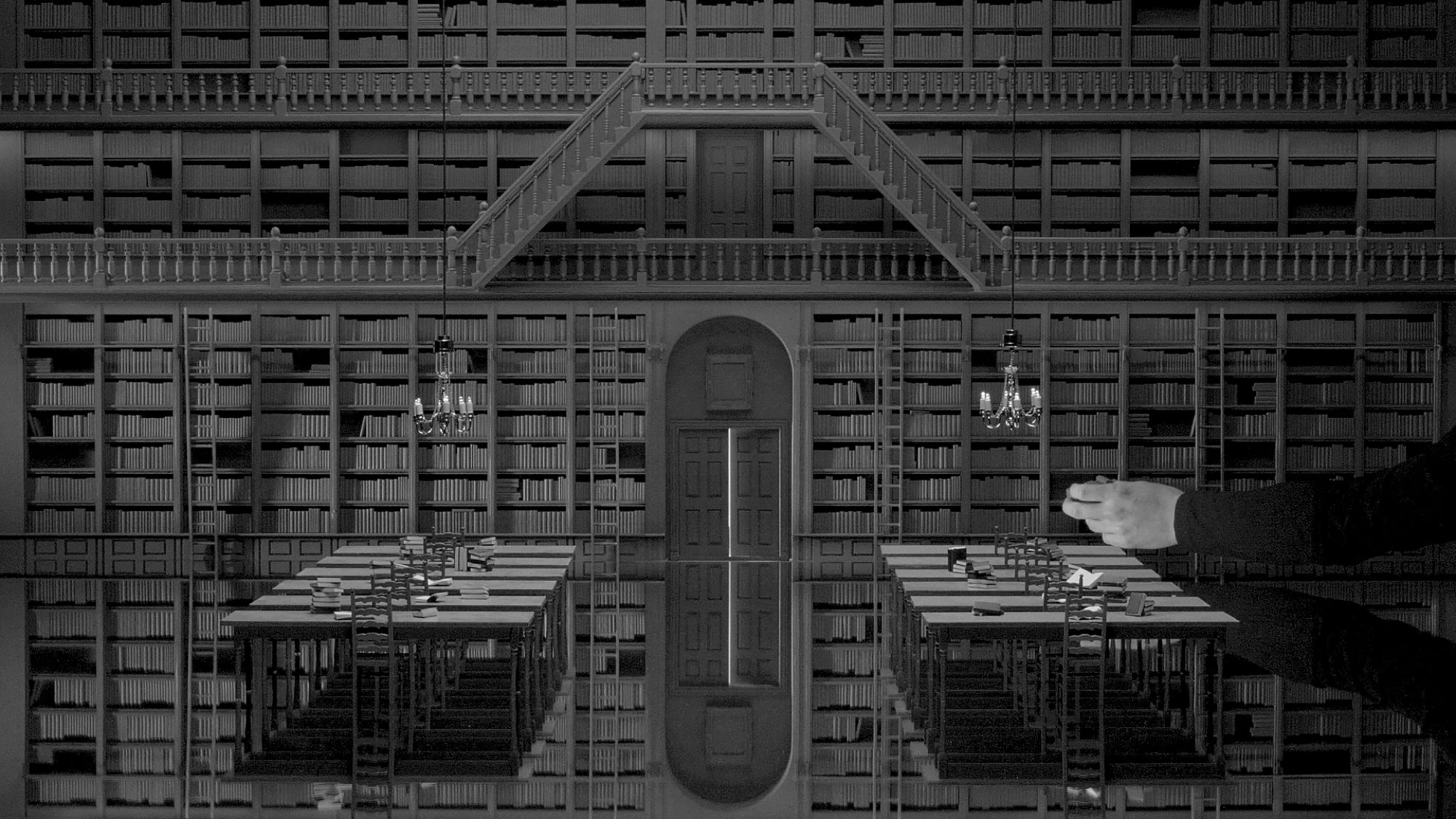 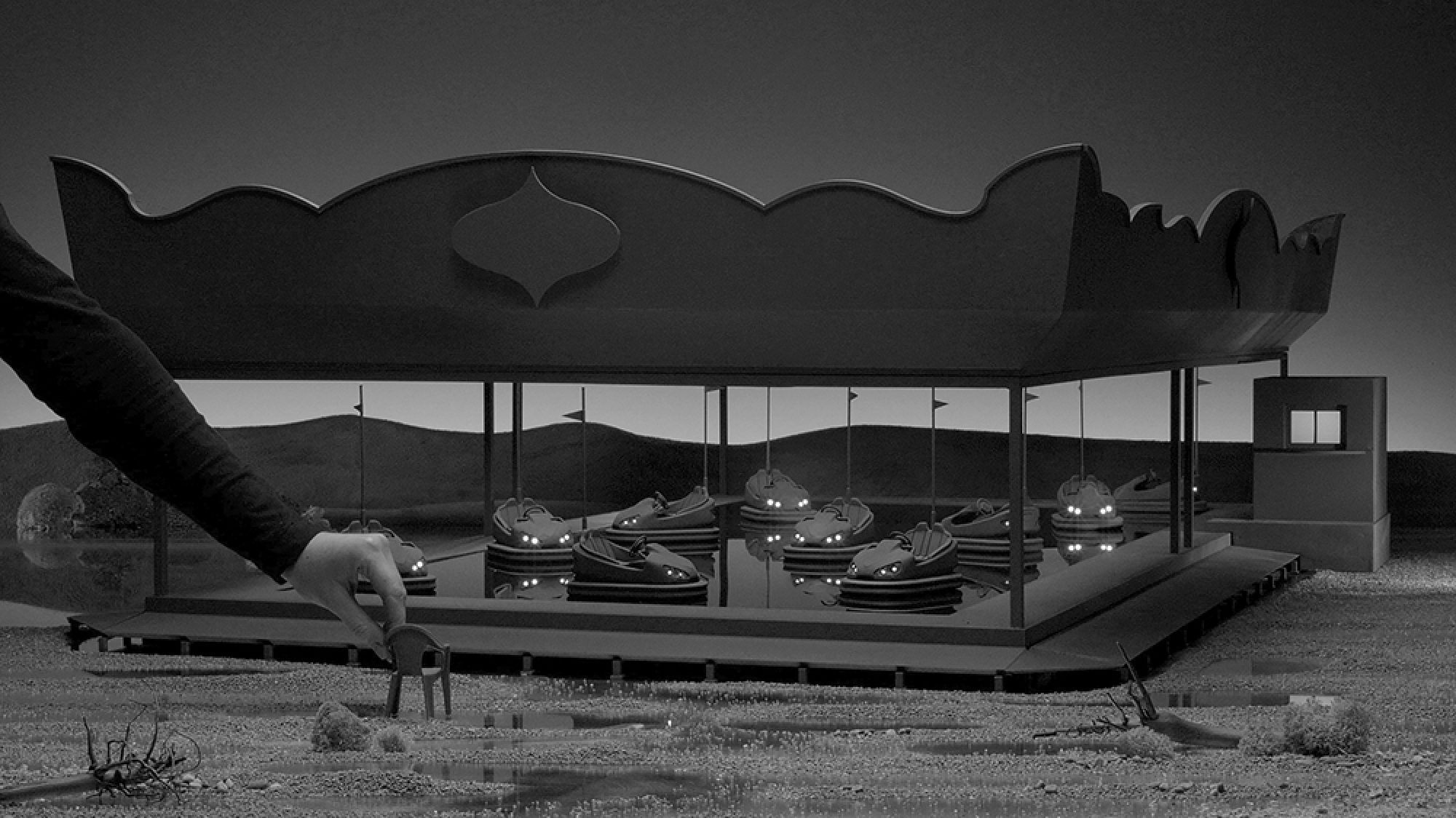 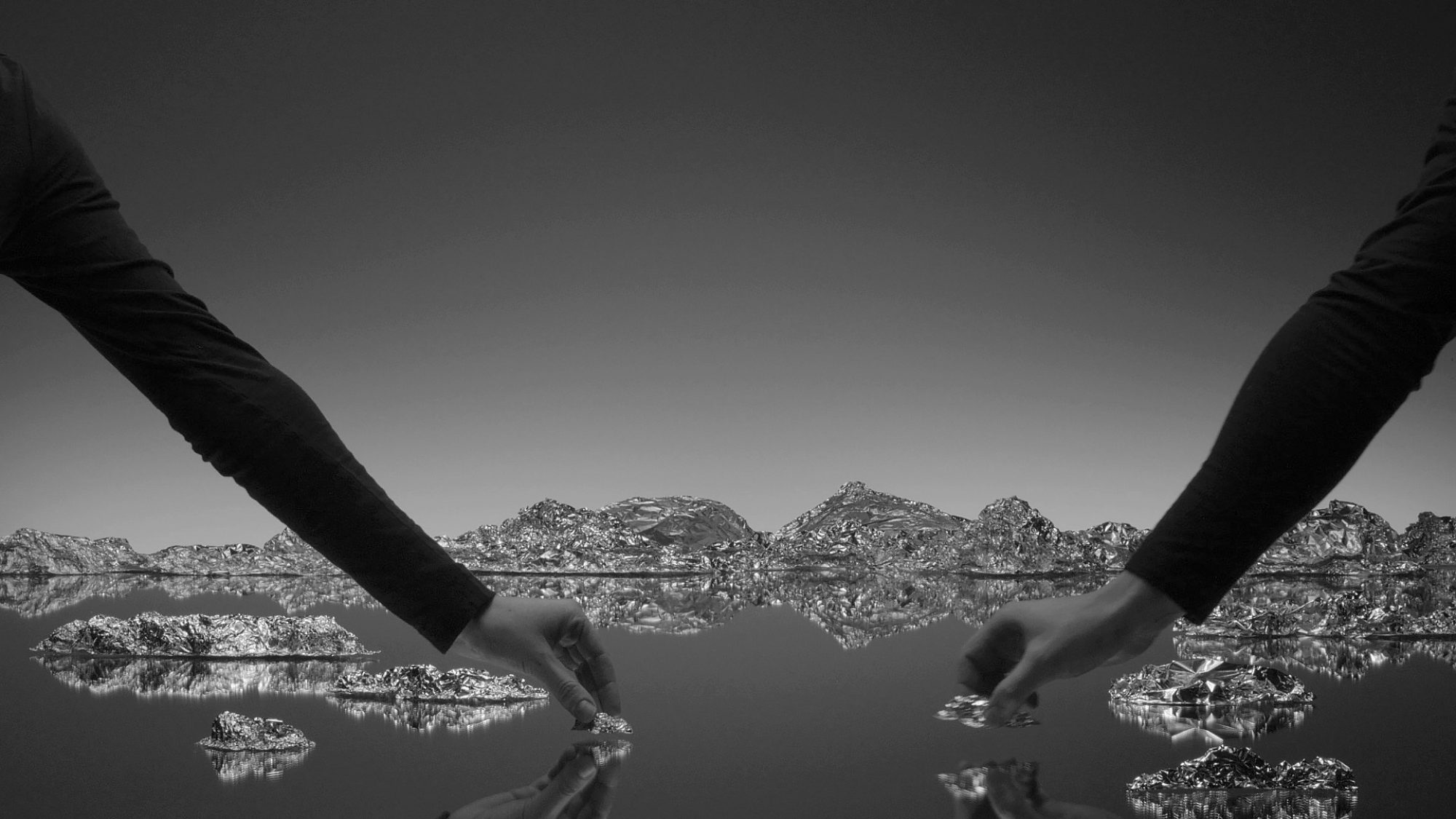 ‘Staging Silence (3)’ is the third and final installment in a series of autonomous art films, all realised according to the same principles. In the three films, two pairs of anonymous hands construct and deconstruct fictional interiors and landscapes on a mini film set of just three square meters in size.

This film takes the viewer on a visual journey through depopulated, enigmatic and often melancholic, but nonetheless playful, small-scaled places, which are built up and taken down before the eye of the camera.

The two pairs of anonymous hands, like a double Deus ex Machina of sorts, decide on the life and death, growth and blossoming or decay of the places that are conjured up. The landscapes and interiors are teaming with cultural and subcultural references, including historical as well as current themes that refer to the way in which man - both in his dealings with architecture and with nature — 'humanises' the open space in an attempt to create meaning, identity and a logical interaction with time. For the first time in the series, this film also includes clear references to the life-size sculptures and immersive installations of Op de Beeck’s oeuvre.

Op de Beeck's film is accompanied by a score inspired by the images, composed and performed by composer-musician Scanner (uk).

We are the Flood. First Liquid Exhibition

The World As We Don't Know It

Go to Chelsea art galleries on any given day and you are bound to see at least one video installation, if not several. But it is quite remarkable to discover …

For more than 20 years, the Belgian artist Hans Op de Beeck has been building a multifaceted body of work in numerous mediums, including small watercolors, …